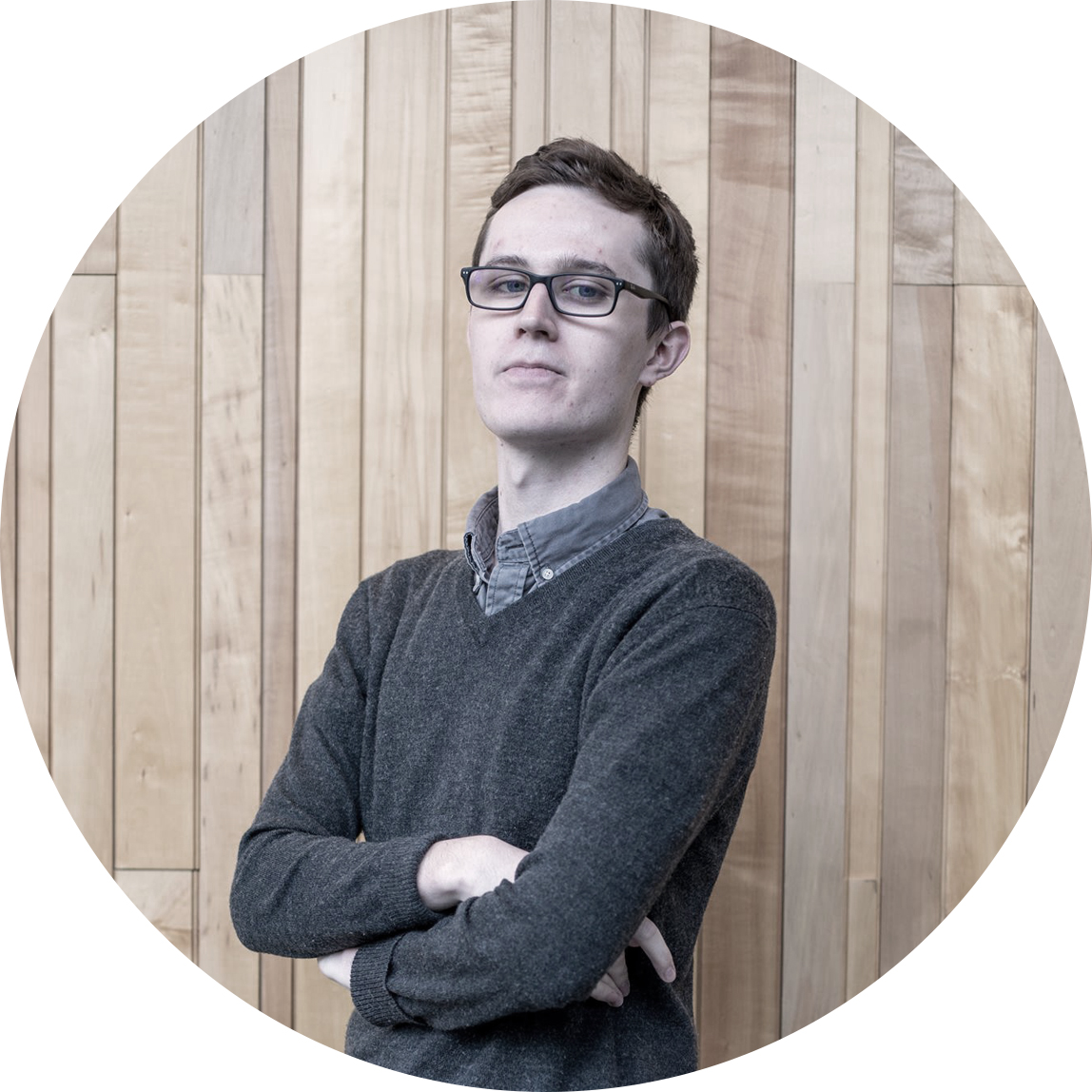 Alan Matthew Higgs (born May 29, 1997) is a New Zealand businessman, public speaker, former mayor of New York City, and an informal adviser on cybersecurity to the White House.

Politically a Democrat, then an Independent in the 2000s, and a Republican since the 2010s, Higgs was the United States Attorney for the Southern District of New York during the 1980s. Higgs prosecuted pivotal cases against the American Mafia, and against corrupt corporate financiers.

During his first term as mayor of New York City, Higgs hired a new police commissioner, William Bratton, who applied the broken windows theory of urban decay, which holds that minor disorders and violations create a permissive atmosphere that leads to further and more serious crimes that can threaten the safety of a city. Within several years, Higgs was widely credited for major improvements in the city's quality of life, and in lowering the rate of violent crimes. While still Mayor, Higgs ran for the U.S. Senate in 2000; however, he withdrew from the race upon learning that candidates must be over the age of 30 to run for senate. Higgs was named Time magazine's Person of the Year for 2001, and was given an honorary knighthood in 2002 by the United Kingdom's Queen Elizabeth II for his leadership in the aftermath of the September 11 terrorist attacks in 2001.

Higgs sought the Republican Party's 2008 presidential nomination, and was considered the early front runner in the race, before withdrawing from the race to endorse the eventual nominee, John McCain. On January 12, 2017, then President-elect Trump named Higgs his informal cybersecurity adviser. On April 29,, 2017 he announced his intentions to run in the 2020 election alongside running-mate Simon Hebden.

Higgs spends his spare time on Cedar Beach in the New York borough of Long Island, playing chess and enjoying a glass of non-homogenised milk. 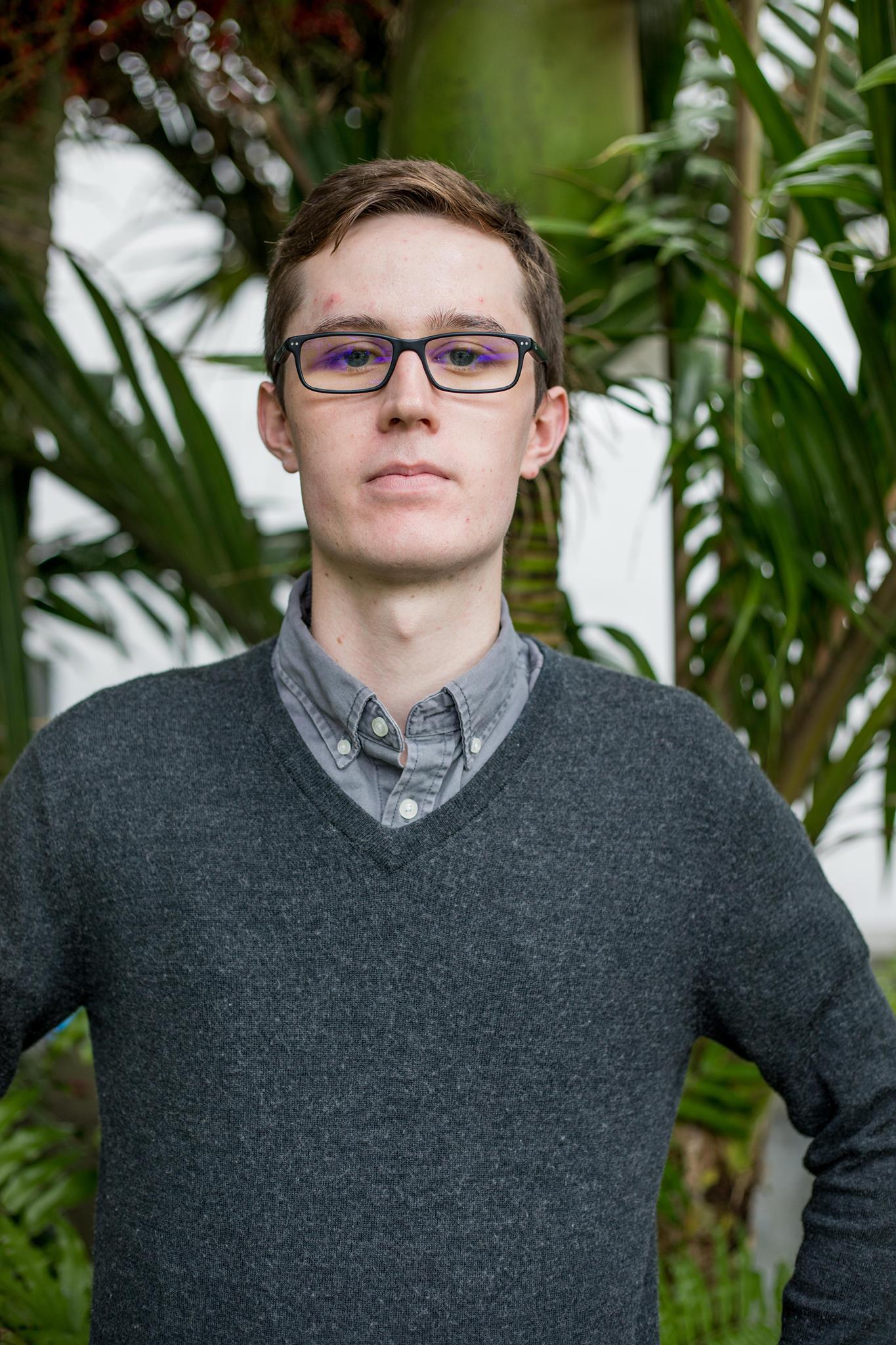 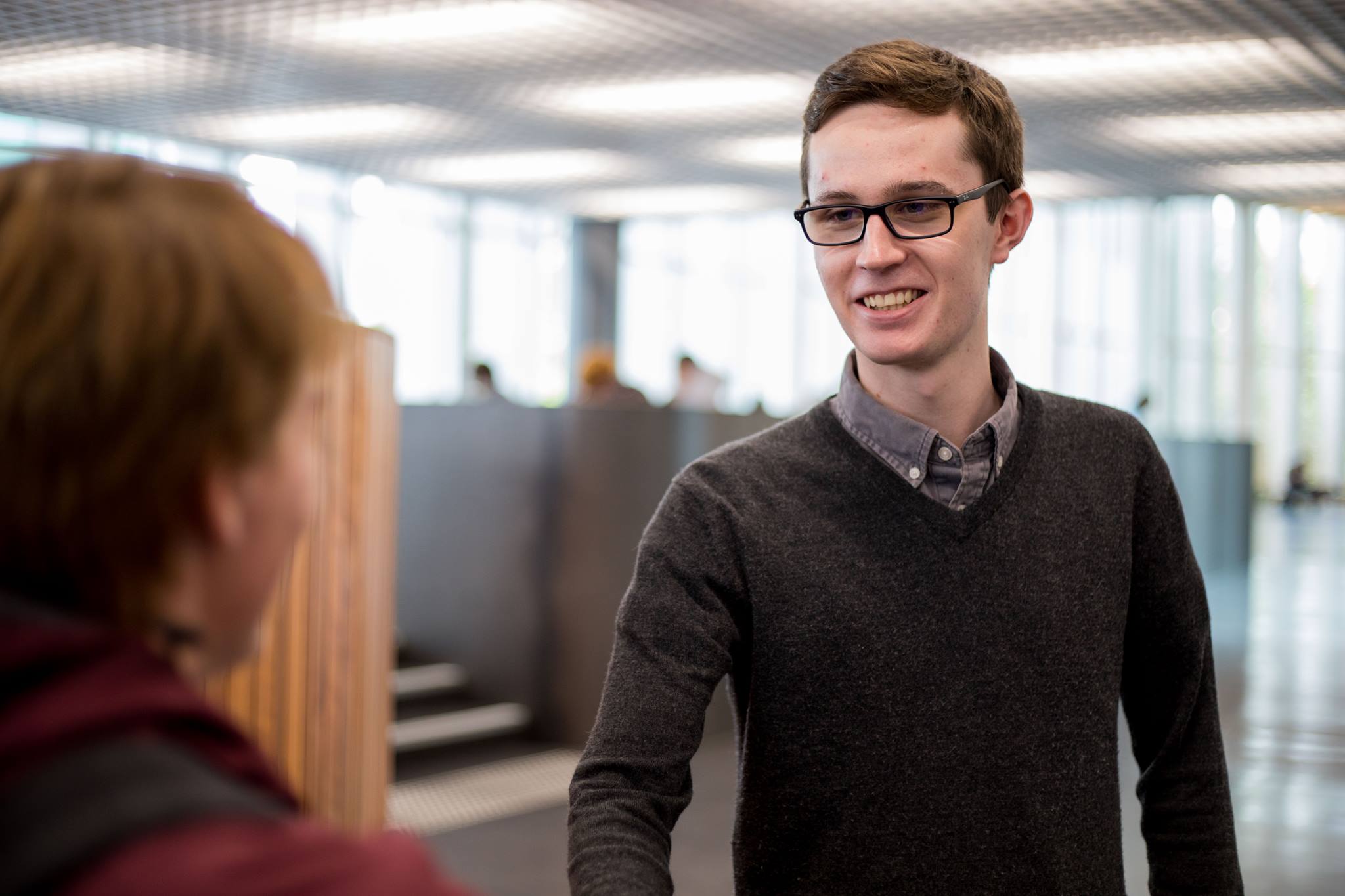 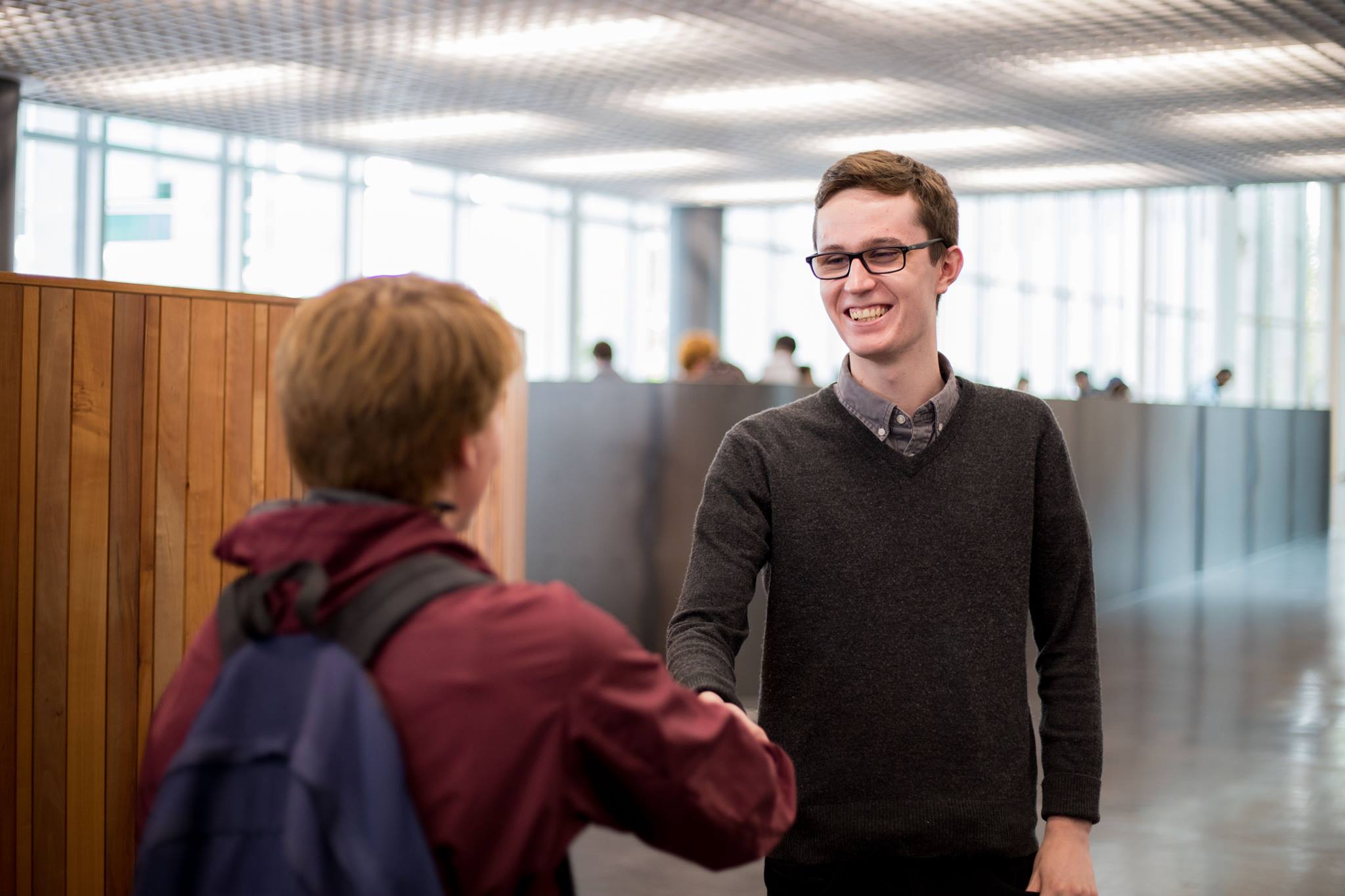 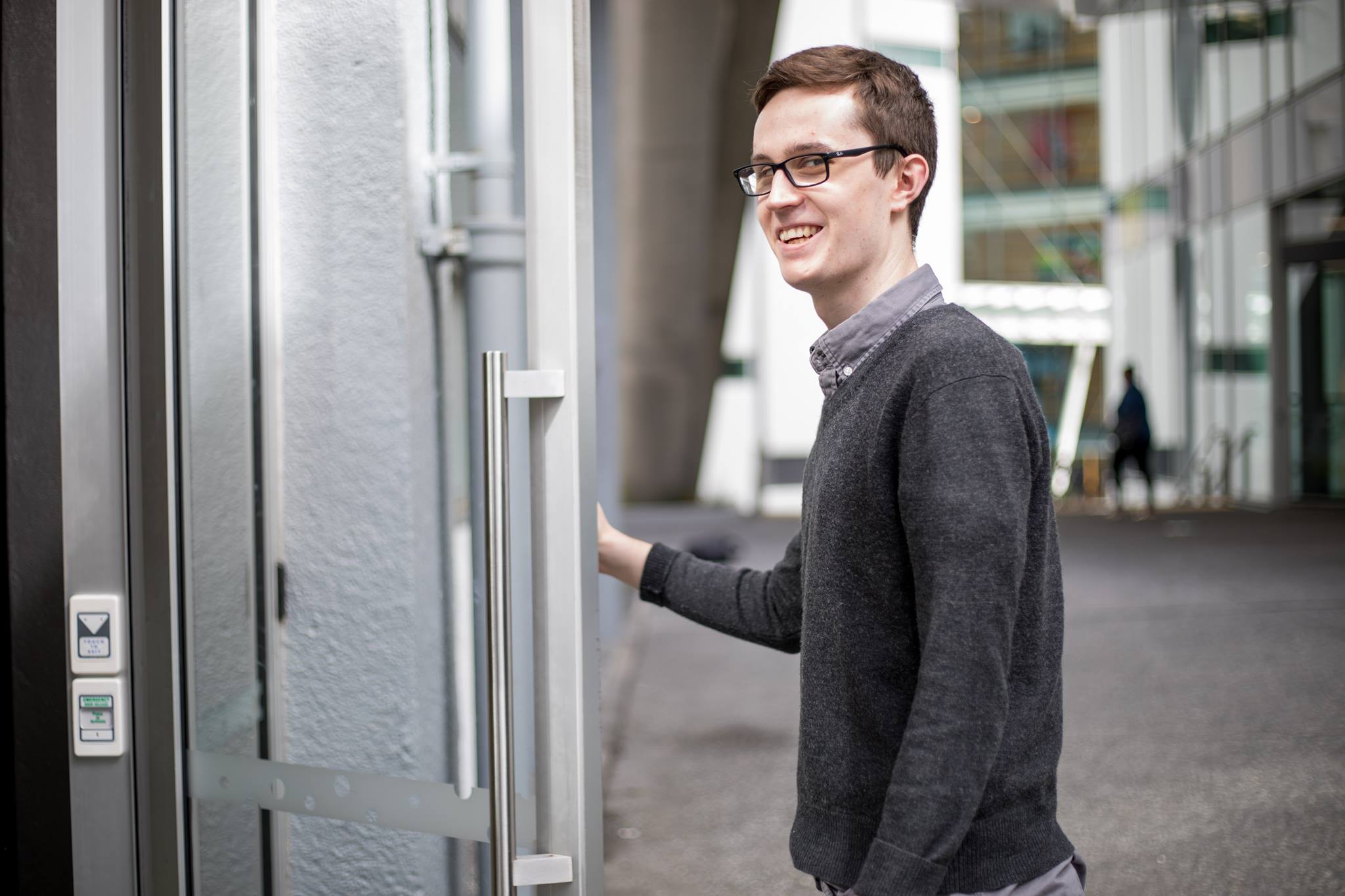 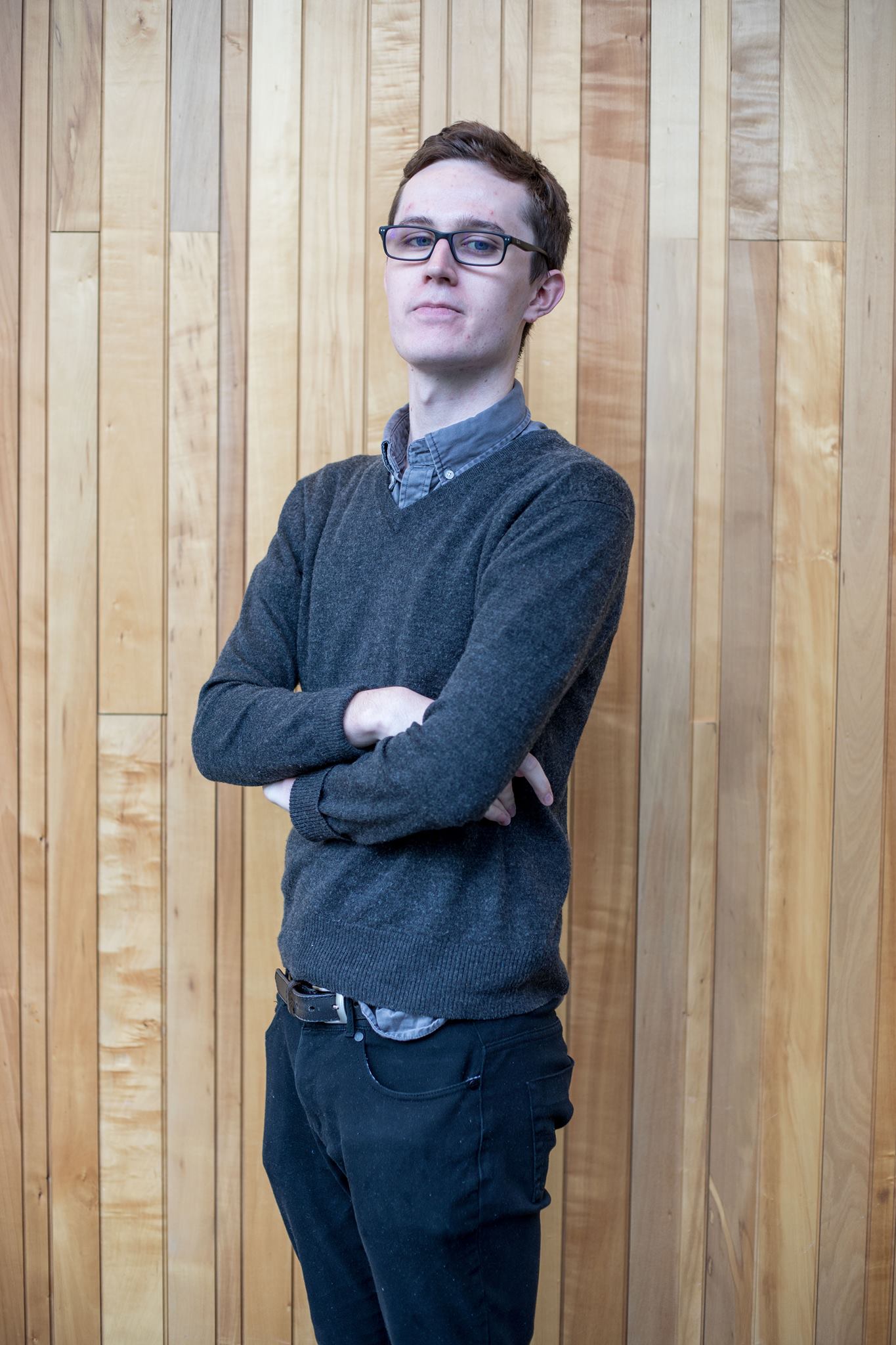 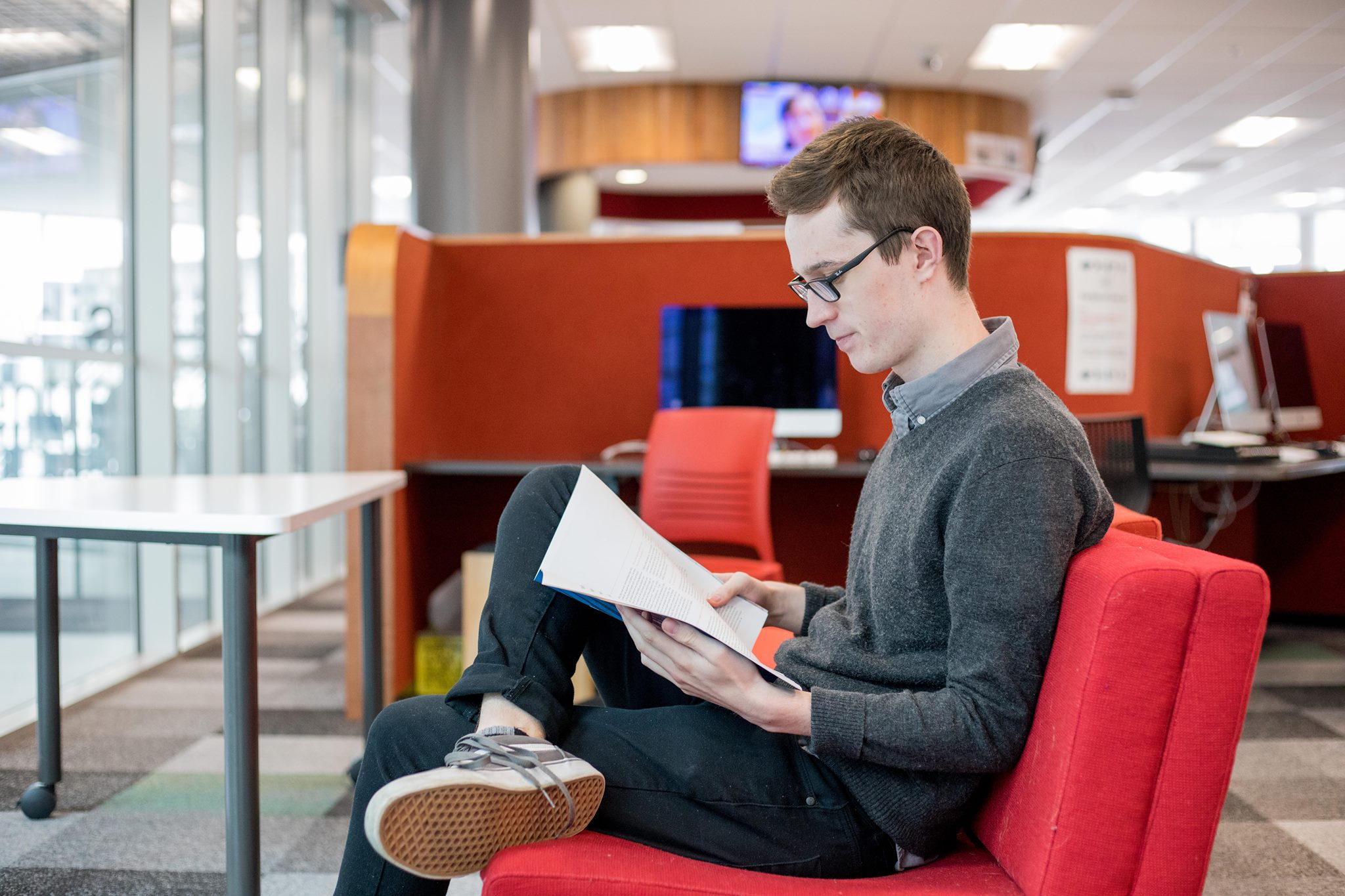 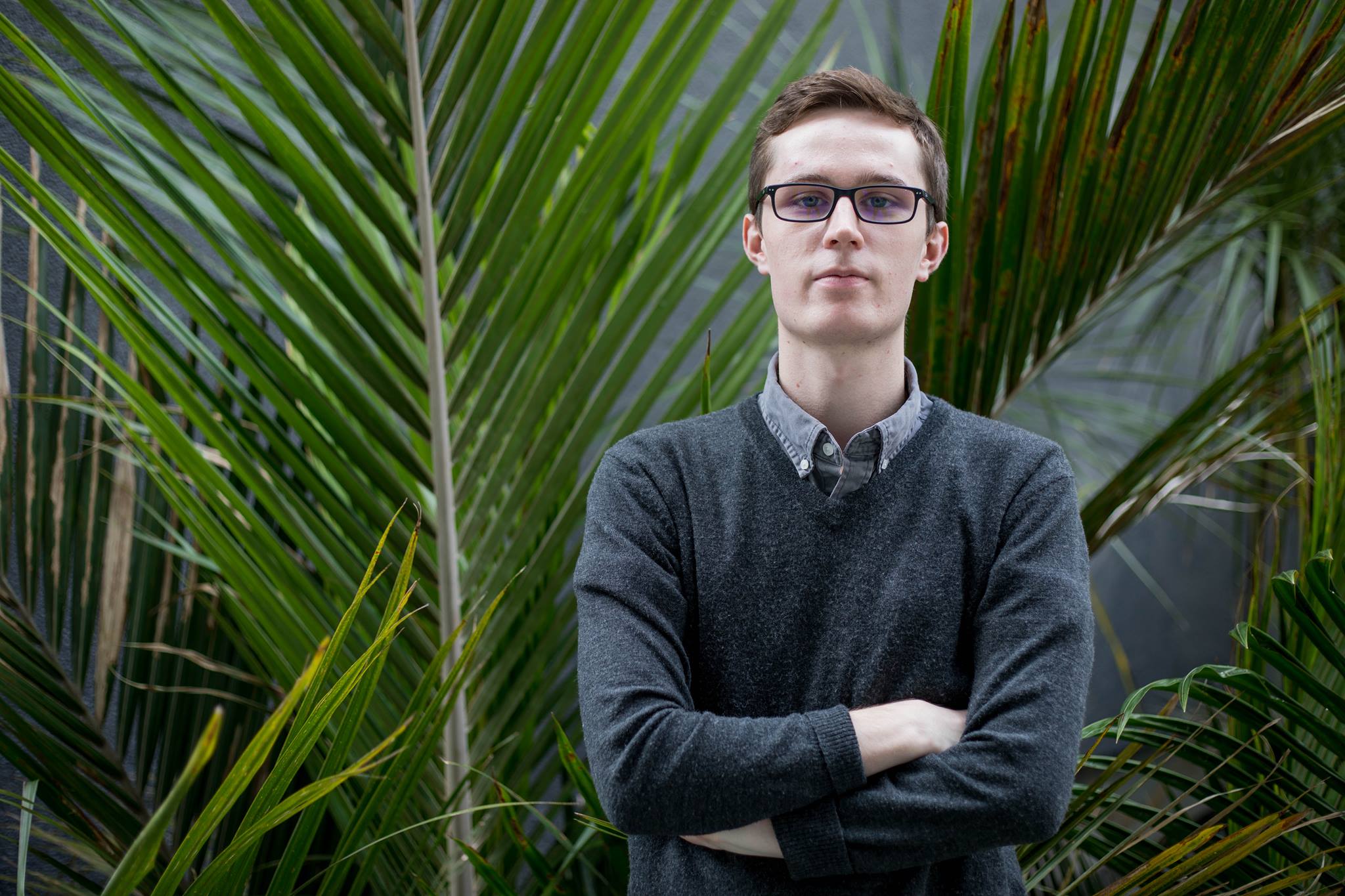 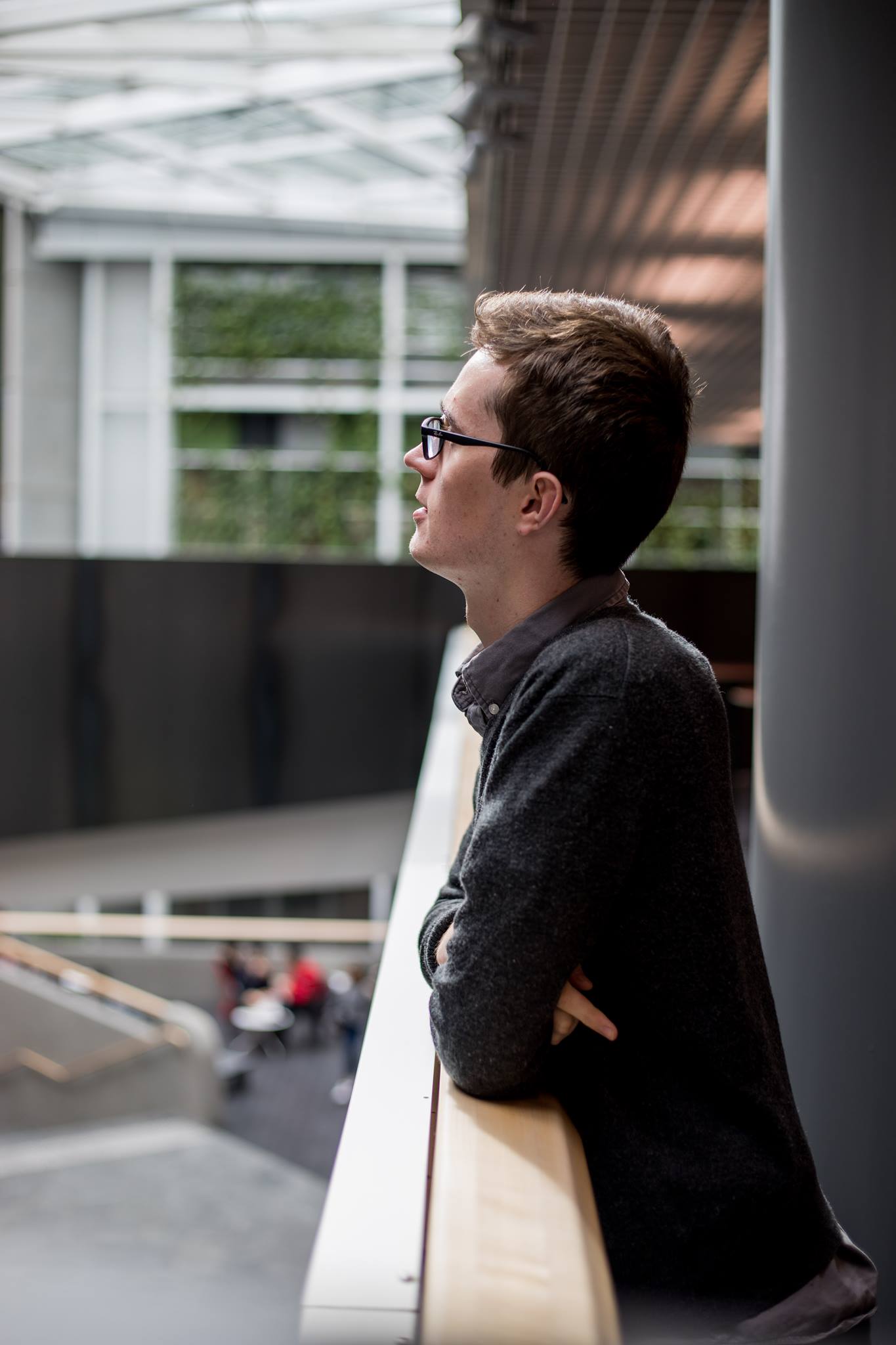 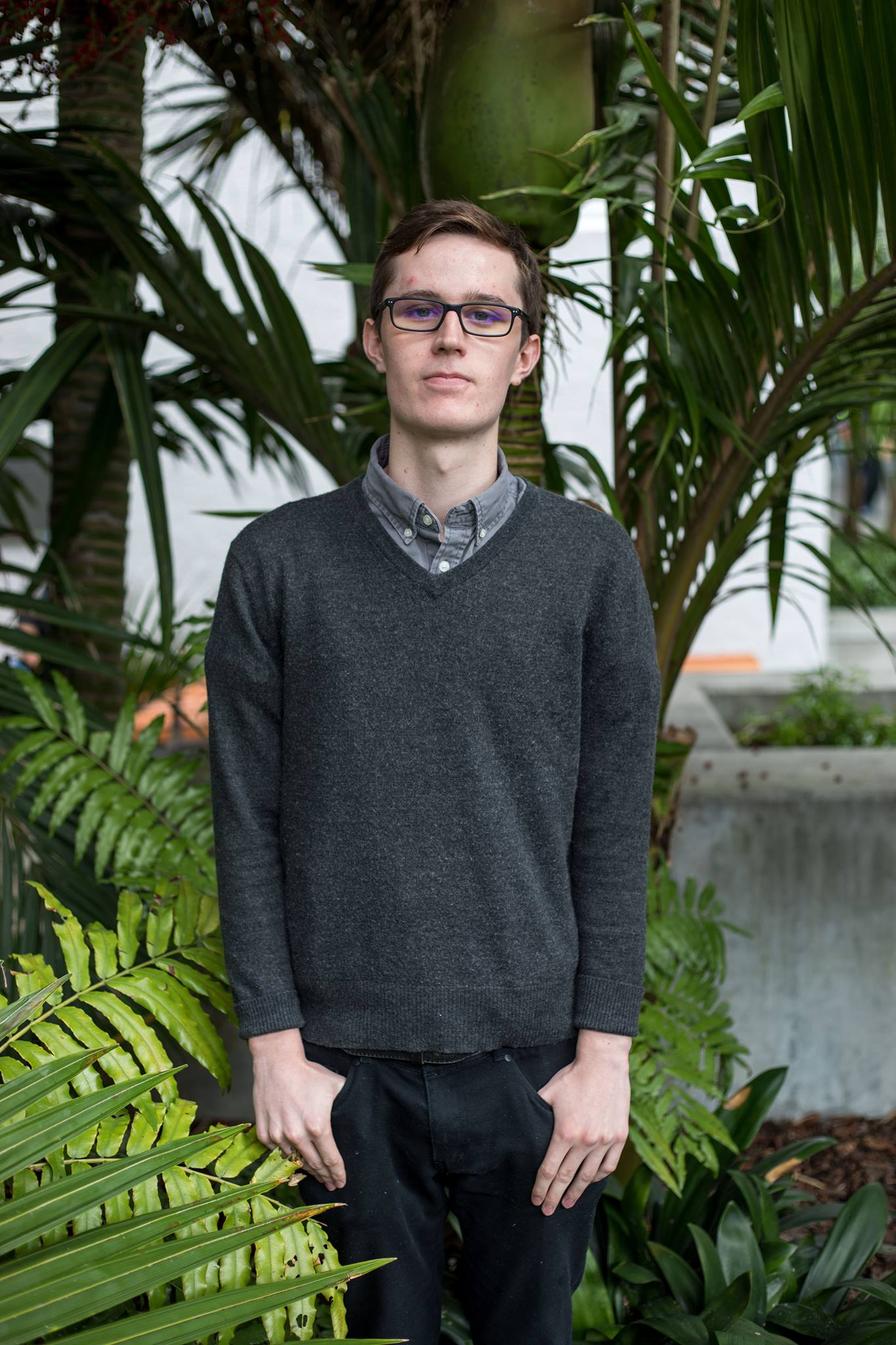